Iraqi Translators` Association was established in Baghdad in 1970 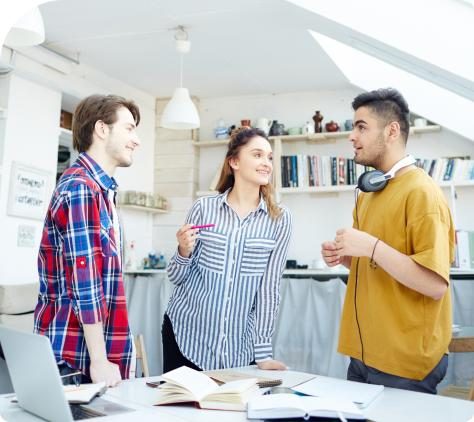 Certified legal translation from Arabic into all foreign languages and vice versa in all fields of knowledge and specializations, including legal, media, scientific, literary, medical and engineering translation.

Organizing specialized courses in translation and interpretation for graduates of language departments.

Organizing special exams to obtain membership in the Association for non-graduates of language departments.

Providing state departments and official and non-official institutions with translators in all specializations.

Interpreters specialising in simultaneous interpretation in conferences and seminars.

Organizing proficiency testing courses in English and other living languages.